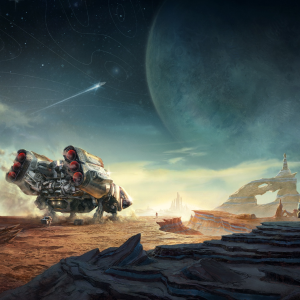 It is no secret that how users choose to spend time on the internet is becoming heavily reliant on smartphones and tablets with a very respectable percentage collectively accessing the world wide web through big screens devices like computers and tablets. Despite its relatively short history, the major players in the mobile app business (Google & Apple) are sitting atop north of 7 million applications designed primarily with smartphones and small display devices in mind.

If you think of it, the rise of small-screen centric applications is a no-brainer because of the level of convenience and flexibility that they offer users compared to PC and occasionally, tablets. Smartphones have become the biggest market for anyone looking to expand on their reach as well as for anyone just coming onto the scene. and creating a smartphone app with a dedicated mobile UI/UX for business has proven to not only increase their reach but also offer more avenues to do business.

At WPWakanda, we craft a mobile experience unseen anywhere before to best suit your targeted audience. It doesn’t matter what product or service you want the world to see. Is it a restaurant? School student management app? A blog? Or simply a mobile version of your already established platform, At Wpwakanda, we just don’t apply the best of the latest trends to create a unique user experience, we also implement the best workflows for the best results overall and among the several technologies we employ, are those that sit at the heart of our development process.

Flutter is a free and open-source mobile user interface framework for creating native mobile applications from a single codebase. Powered by the Dart programming language, Flutter enables us to create high fidelity, high-performance iOS and Android applications that are easy to manage from a single backend. Flutter is powered by Dart – an open-source high-level object-oriented (Ahead Of Time-compiled) programming language created by Google for cross-platform development. Its code is designed to be interpreted into native code for different platforms and Flutter takes advantage of this feature to create fast, responsive applications that run natively on mobile devices.

Flutter features native modules (e.g. widgets) coded in Dart and this property, for the most part, eliminates the need for a communication bridge between Flutter apps and the smartphones that they run on.

React Native is a free and open-source framework for creating native applications for iOS and Android using React, a JavaScript library, for creating user interfaces. React is developed by Facebook alongside thousands of independent developers and companies who have contributed to the creation and maintenance of popular apps like Facebook, Tesla, Pinterest, Discord, Skype, and Instagram.

React makes it easy for us to create interactive UIs with views for each state in the application and renders all components efficiently.

An application programming interface (API) is a set of routines, protocols, and tools for building software applications which are expressed in terms of their inputs, outputs, operations, and underlying types. It allows developers to build programs by providing all the building blocks in the form of data structures, routines, variables, and object classes. Think of an API is a messenger that runs and delivers requests from you to a source and then takes the response and delivers it back to you. A classic example is a waiter in a restaurant who takes your menu order, communicates it to the kitchen where your food is made and then delivers it to you (hopefully without the food cascading all over the place).

This is the same type of service available to us through the WordPress REST API when we connect applications to websites, for example, a fashion app collecting article details such as featured images, cost, and colours from the main website. The WordPress REST API is designed to provide data to a client anonymously and to enjoy HTTP features such as HTTP authentication, HTTP verbs, and cross-origin resource sharing.

Our project managers and designers will work closely with you to provide several user interface designs from which you can choose one and give feedback as well as make adjustments until you are satisfied with the UI/UX and approve development to commence. Our developers then build the app according to the approved designs and project specification until a beta version is ready to be tested. This is when we will demonstrate to you using a test-flight environment after which we will work closely together to address your feedback.

Once testing is completed by our team internally, we will encourage you to test it externally after which the app will be ready for launch. This is when we will submit the app to the Android and Apple stores and continually deal with any issues to get the app approved and live. Post-launch, Wpwakanda can continue to maintain your applications and you can employ our online marketing engineers to help promote it to your targeted audience. Head over to our pricing page to learn more.

Digital solutions that bring results
Strategy, technology and design are the cornerstones of the development of strong online solutions that support and strengthen our customers’ business
Facebook-f Twitter Google-plus-g Dribbble 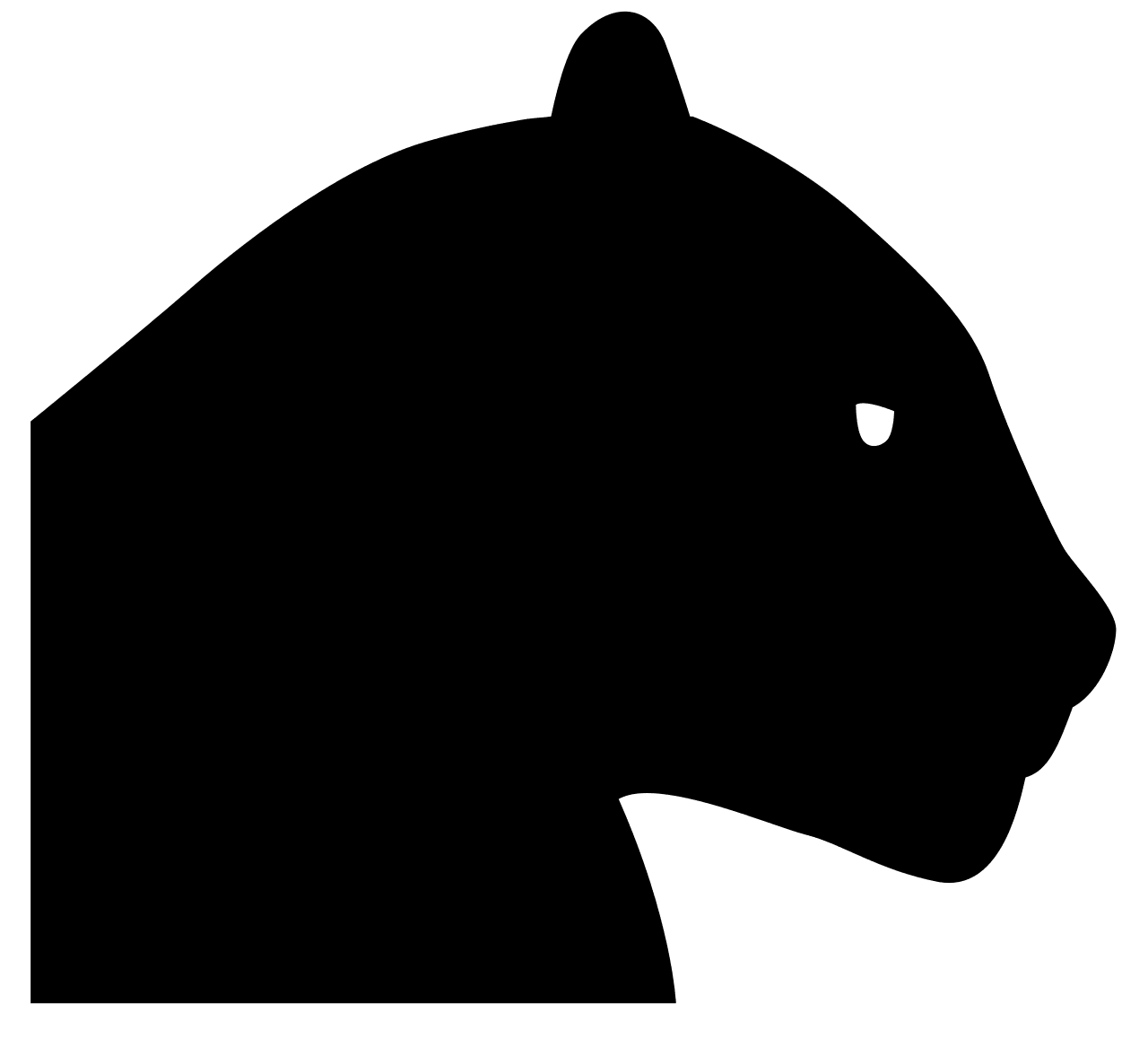 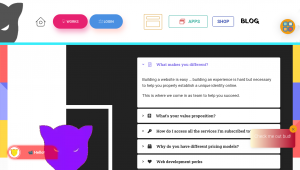 What is WPWakanda? WPWakanda stands for “WebProsWakanda” in which case we have a varying range of services that are geared towards the internet. WPWakanda started […] 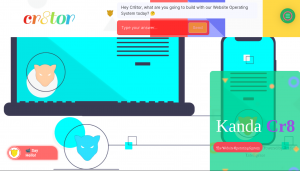 The Website Operating System is an initiative developed by the team at WPWakanda with a focus on developing your web platform with your community alongside. […]

WPWakanda Launches Kanda Learn 🎓 Over the years, we’ve had plans on integrating several passions of ours. We’re constantly morphing into something we’re quite proud […]

Select one of our mobile services or all of them!